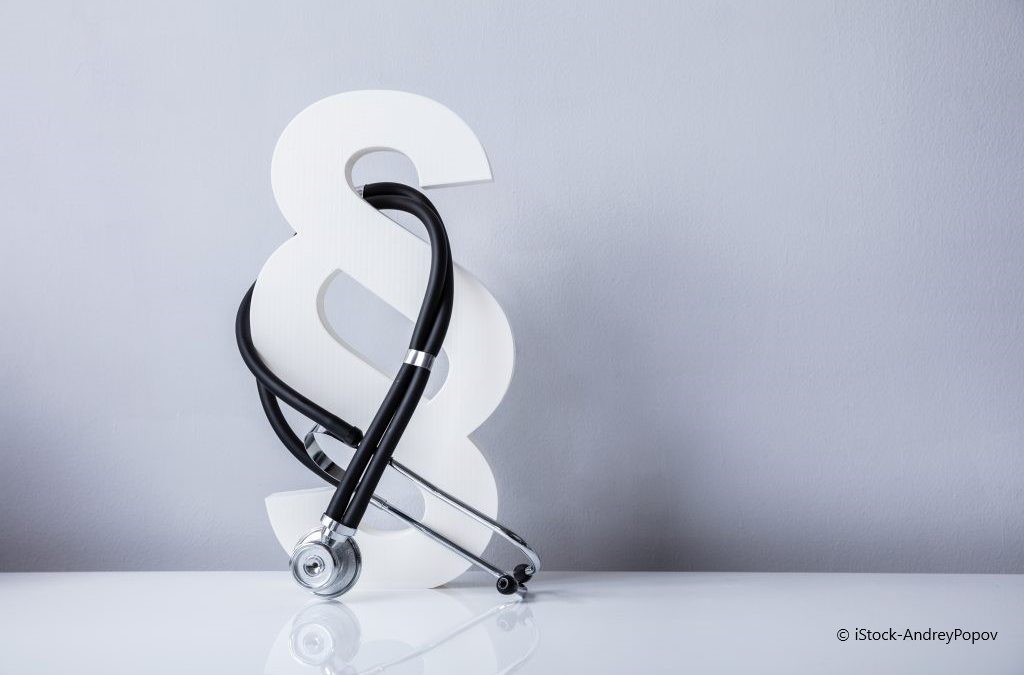 ABHI and Eucomed are advising medical device manufacturers not to leave it too late to comply with the EU’s updated Directive on the restriction of hazardous substances.

RoHS II (the European Parliament and Council Directive 2011/65/EU of 8 June 2011 on the restriction of the use of particular hazardous substances in electrical and electronic equipment) will be valid for medical devices from 22 July 2014 and from 2016 for in vitro diagnostics. It will control 11 categories of product, including Category 8: Medical Devices (exempted under the original Directive that has been valid since 1 July 2006) and a new Category 11: “Other electrical and electronic equipment (EEE) not dealt with in the other 10 categories”. The intention is to decrease the quantity of hazardous substances that can be discharged into the environment on disposal of EEE in the EU which totals about 10 million tons each year and is on the rise.

The prohibited substances, and their upper limit levels (included as natural contamination must be factored in), are the same in RoHS II as in RoHS I, i.e.:

These are now all in an annex on RoHS II and so can be amended easily and it appears that legislators have already given close examination to some further priority substances, including DEHP, HBCDD and BBP and DBP. The new Directive has 7 annexes, including exemptions for Category 8 and 9 devices (annex VI). The exemptions are valid for a stated period with a limit of seven years for medical devices. In the past exemptions were permanent. Exemptions must now be requested each time their legitimacy runs out. This forces manufacturers to dispense with prohibited substances.

RoHS II is now a “CE-marking directive” necessitating manufactures to prove conformity with RoHS through the CE marking. There is a conformity assessment procedure, but no notified body is required, with compliance being reached by the manufacturer’s commitment and its raising of a declaration of conformity.

The main problem for medical device manufacturers will be finding substitutes for lead solder. Lead-tin solder has been used for years but the use of lead-free substitutes will require some changes. It needs temperatures that are 40 degrees higher than with tin-lead, which causes higher stress on components and substrates, and excessive leakage of copper from components which can be a problem with thin connectors, for instance. There is a variety of lead-free solder mixtures that have tin with silver and copper in various quantities, for different functions, but lead-free solder is more problematical to quality control, which is a problem for liability. “Tin whiskers”- the unwelcome linking of adjacent components- can also occur from utilising lead-free solders. Lead-free solders are considerably more expensive than tin-lead solder so manufacturers must consider investment costs, as well as process changes costs, and training of employees in lead-free soldering. Manufacturers need to study the matter, do a risk assessment and see what the probable requirements are to make sure they comply with RoHS. Moreover, not all components may be obtainable in lead-free forms-in particular specialist components. Therefore, some current products will need to be restyled and some not used anymore.

There could be a trend to stock up on some products before the deadline in July 2014 as these products can, in theory, can be sold, under the Directive, in the five years until July 22 2019. But there are fears that may change because some feel the transition period is too long, so manufacturers should make the choice now to change the product or obsolete it. The RoHS conditions relate to everything in the package-not just the components in the device itself, so it is the manufacturer’s responsibility to get hold of components. This would entail questioning suppliers if their products are RoHS compatible. Firms might want to carry out risk assessments or even wish to have the components checked in a lab. In any case, most of the generic problems have been sorted out during RoHS I, which was one of the intentions why devices were held back for the second wave-RoHS II.